This is another guest post from Tiaan Lotter (@MrLotter), a Google Certified Teacher and GEG Leader from South Africa. Tiaan is a very innovative Afrikaans teacher from Parklands College and he frequently presents at conferences around South Africa. Visit his website at bit.ly/MrLotter. In previous guest posts Tiaan shared about his experience at the Google Teacher Academy in London; he also contributed Gone Google? Now go Advanced…; Teaching with Twitter in #Afrikaans and Teaching Poetry with Prezi – Poetry in Motion. Thanks for sharing so freely with us Tiaan and Parklands College.

I’ve been blessed teaching Grade 7 Afrikaans to boys for the final quarter of the year. I aim to make all my lessons fun and interactive for the boys. Seeing the success of QR treasure hunts in various posts and especially by a Parklands College colleague, Anthony Peters, I decided to use the approach to teach poetry.

The poem I set out to teach was Muskietejag (Mosquito hunt) by AD Keet, which is about a person irritated by a mosquito. He swears vengeance against the irritance of this mozzy. This is similar to the irritance of boredom I encounter when young children are being taught.

Setting the stage and hunting

Entering the classroom, I immediately wanted to immerse the learners into the world of this irritated speaker, so I found a YouTube video containing just the sound of a mosquito buzzing around, which I used played in the background. (Find it here: http://goo.gl/OgNNdP)

Next, I prepped a few “mosquitos” and hid them throughout the class. I attached the first level of engagement for the learners to these mosquitos: a QR code containing one line of the poem (there were as many mosquitos in the class as there were lines in the poem – 24) which they had to write down in the space provided and then translate into English. 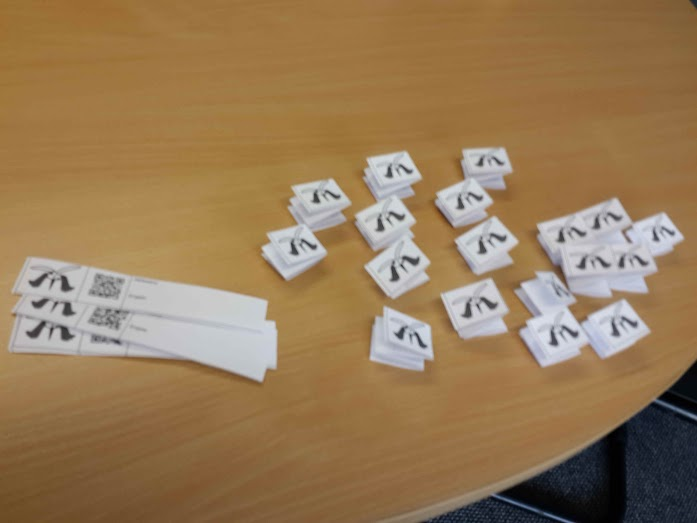 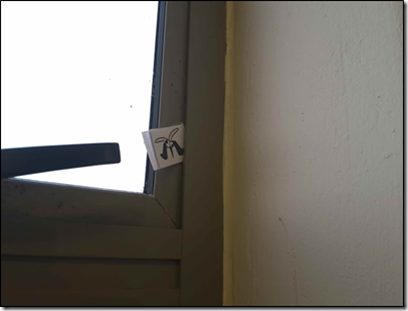 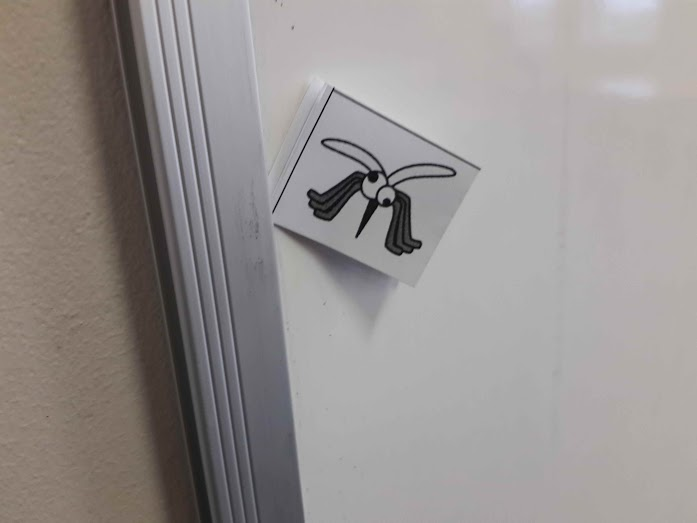 I involved the learners in their own mosquito hunt by telling each of the four groups to hunt down 6 mosquitos. After they hunted down all the mozzies I turned off the now quite irritating sound – but it served its purpose. Individually or working together they then scanned the QR codes, wrote the sentences down and translated them. 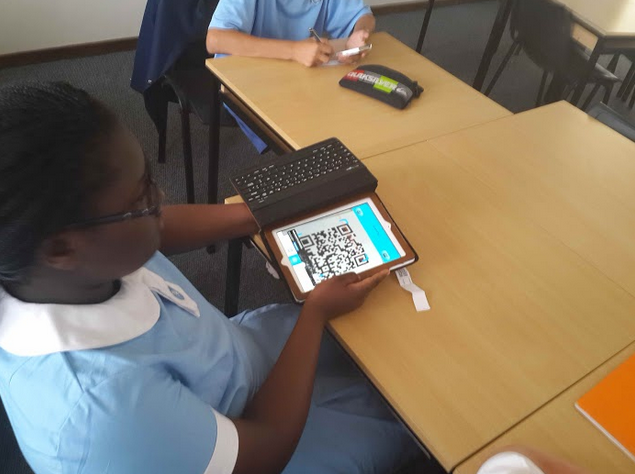 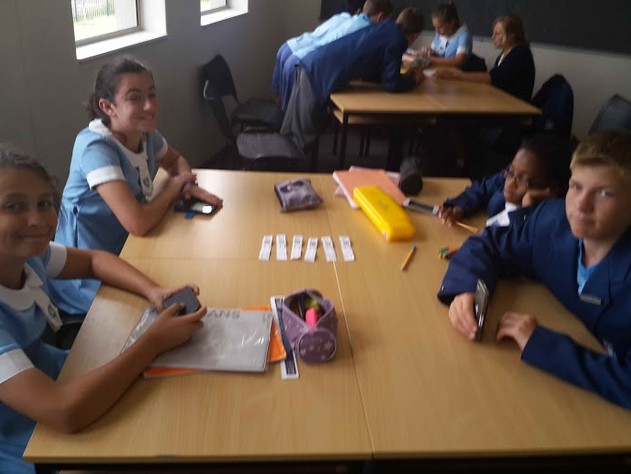 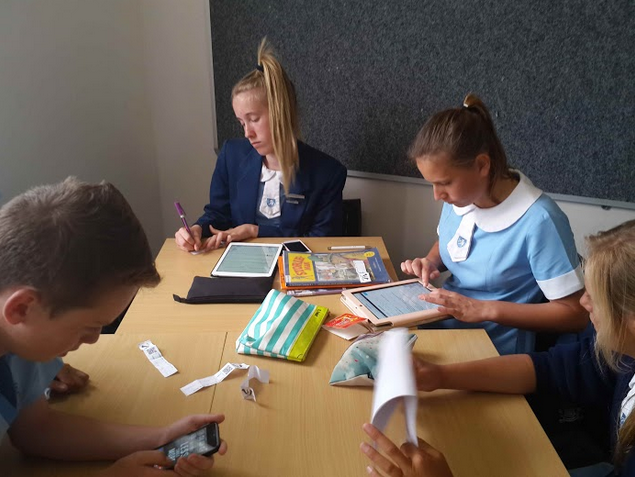 We read through the poem as a class, line by line, every learner explaining their line that they interpreted from the QR code out loud to the class. We did a final read through and conceptualisation before getting stuck into analysing the poem and doing questions and answers.

Click on the images to be taken to the resource

SchoolNet says: Thank you very much Tiaan for this interesting guest post. We really appreciate you sharing your knowledge and innovation via the SchoolNet blog.

Take your presentations to the next level for back to school! ✨

These five tools make it easy to create well-designed and accessible content for any classroom. Learn how: https://msft.it/6018jGGs8

Yes, after an awesome conference opening, my first session today “Creative Coding with a Cause” is serving up a ton of great points and ideas! Loving the talk about the importance of collaboration and choice and the value of problem-solving skills. #scratchconference! 😸 https://twitter.com/scratch/status/1550134372266741760