Submitted by Omashani Naidoo of SchoolNet

The National Teaching Awards has, since 2000, sought to pay tribute to South African teachers who work daily miracles at their schools. The 2014 National Teaching Awards was held on the 6th March at the Birchwood Hotel in Gauteng. The awards culminated in a night of wonder for finalists who were celebrated by the President, Mr. Jacob Zuma, his Education Ministers Ms Angie Motshekga, and Enver Surty; the Director General, Mr. Bobby Soobrayan, the MECs for Education and a host of South African musical talents.

The following teachers were crowned winners in their categories:

All winners and runners-up won cash prizes and twelve teachers won a Telkom sponsored computer lab with full internet access and training to the value of over R 200 000. The Winners for the Maths and Science teaching award won two return flights to visit a Maths and Science Academy in Seattle, USA.

Although the awards have a selection of teachers, all teachers need to be reminded of their value and Paulo Freire, in his Conversations on Education and Social Change says.

“The teacher is of course an artist, but being an artist does not mean that he or she can make the profile, can shape the students. What the educator does in teaching is to make it possible for the students to become themselves.” 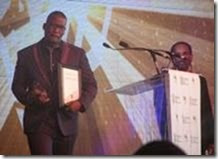 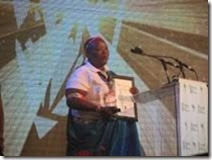 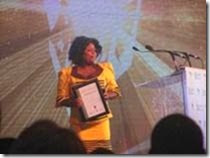