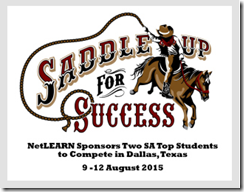 In its 14th year, the 2015 Microsoft Office Specialist World Championship (MOSWC) attracted 600,000 unique candidates who competed to demonstrate their mastery of Microsoft Office products. 145 student finalists from 47 countries participated in the final round of competition.

“More than 1.2 billion people use Office worldwide, and these students have taken the time to set themselves apart as the best of the best,” said Alison Cunard, General Manager of Learning Experiences at Microsoft. “Earning a Microsoft Office Specialist certification has already provided proof that they have the necessary skills to succeed in academics and the workforce. Winning the World Championship puts them in a class of their own, and we look forward to seeing how they put their Microsoft Office skills to use in the future”

Let me introduce you to the 14 year old student from ELKANAH HOUSE HIGH SCHOOL, SAMANTHA KNUPP, who has put SOUTH AFRICA on the map!  C O N G R A T U L A T I O N S! 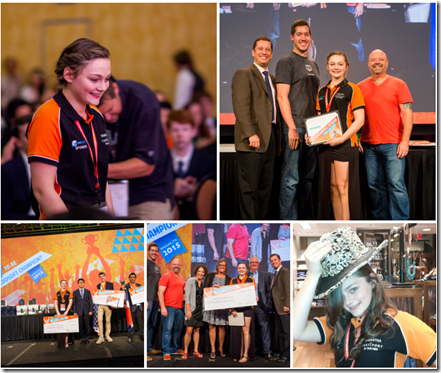 Who are the winners?

The 2015 Microsoft Office Specialist World Champions in WORD 2010 are:

Who is the official world sponsor and host of the world championships?

“These winners are part of an elite group that know how to use Microsoft Word efficiently and to its full potential,” said Aaron Osmond, vice president of the global Certiport offering for Pearson VUE.  “We are proud to support this competition as a vehicle to promote what the world needs most – young people who possess in-demand workforce skills.”

The Microsoft Office Specialist World Championship is a global competition that tests students’ skills on Microsoft Office applications. Participating in this competition provides you with an excellent opportunity for you to showcase your Microsoft Office Word, Excel and PowerPoint skills, have some fun, impress student colleagues and gain recognition. As the competition sponsor, Certiport wants to provide you a platform to demonstrate your success.

Where will be world wide competition be held next year [2016]?

Who is the official SA national sponsor and organizer

NetLEARN is the official organizer and sponsor of the SA national competition from which the finalists are selected to compete at the World Championships. NetLEARN is the South African Partner for Certiport, a Pearson VUE company.  NetLEARN Update is a Full Solution provider and implementer of Electronic Training and Testing,  face-to-face training as well as audio-visual training through motivational DVDs.  We have an awesome team to assist with Administration andTechnical Support.  NetLEARN is also a supplier of books and exams.

So, you are probably wondering how to enter?

To participate, a student must submit a passing score on any of the following certification exams:

To compete in the final round of the Championship, students must be between the ages of 13 and 22 (as of  15 June, 2016). A student may enter in one, two or all three applications from a MOS track [only applicable if the student has not entered before].

NetLEARN OFFERS FREE WORKSHOPS TO EXPLAIN AND COACH STUDENTS ON THE ENTIRE PROCESS OF ENTERING AND WHAT TO DO IN ORDER TO ACHIEVE!  CONTACT US TO PUT YOUR NAME ON THE LIST FOR 2016

CONTACT LINDA :  linda@netlearn.co.za for more information or any questions regarding participating, certification or training.

After arriving and settling in at the stunning hotel one would seek out the registration conference venue. This is where name lanyards, backpacks with lots of goodies are handed out. After checking which exam session you have been assigned to, one would grab the opportunity to test out the keyboard and ask any questions.  The opening cocktail function then follows in the evening where one would circulate and meet all the entrants from around the world, as well as the Partners and Chaperons. This is where we exchange lots of friendship contact cards. 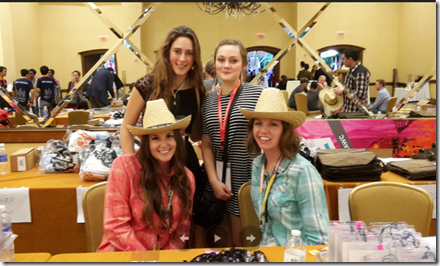 The next day,after a good sleep from the hectic travel schedule and a scrumptious breakfast everyone gathers for the opening ceremony where one is addressed on the entire happenings for the few days.

The rest of the day is spent preparing for your 50 minutes exam session, supporting others, or chilling out in the student games room.

In the concluding round, that is, the exam session, competitors articipate in unique project-based tests [50 minutes] to demonstrate their ability to create documents in Word, Excel or PowerPoint.  The vibe is awesome, lots of excitement and the Certiport team always entertaining you fabulously … making your exam session relaxed and pumped at the same time. Lots of videos and photographs are snapped by chaperones, partners, and Certiport.

You are probably wondering what you can win?

SA NATIONAL CHAMP – NetLEARN Update is the official sponsor of the SA National Champions and provides the top student/s, who meet the full criteria, a sponsored trip [full details of which are shared nearer the SA National Finals by Jenny Cole, CEO of NetLearn]. This is in itself the opportunity of a lifetime to attend the World Championships with the NetLEARN team. NetLEARN also recognizes the top 3 nationally.

WORLD CHAMPIONSHIP – Certiport presented the first, second and third place winners with scholarship money ($5,000, $3,000, and $1,000 respectively), a medal, a trophy and various Microsoft products [Samantha received a Droid and an HP Tablet plus $1000].

Entrants next year could win sponsorship money which Certiport has increased to:

3rd prize – $2,500 [final prize money will be posted on the Certiport website in due course, along with the promo video for 2016]

Just to attend the World Championships, representing SA, with the cream of the crop across the globe is a huge prize, and that alone gives you the competitive edge being ready for the workplace!  Who knows, you might even feature in the Promo Video for the following year!

And, of course, what about the fun element? 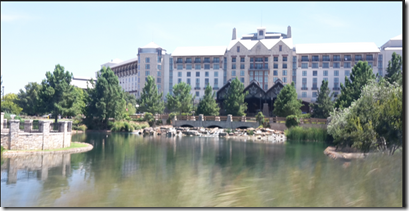 Each year Certiport chooses a location in the USA to host the World Championships.  NetLEARN  has sponsored students for the past 3 years. During 2013, two students from Elkanah House [Shaun Nothard and Tshimologo Molefe] were selected Nationally to attend the World Championships held in Washington, 2014 was held in Anaheim, Disneyland [Elkanah House took top spots again Nationally with Shaun Nothard, Jema Green and Kathrine Hinchcliffe as well as the Adobe spot, James Campbell-Gibson]. This year we were treated to Dallas, Texas! 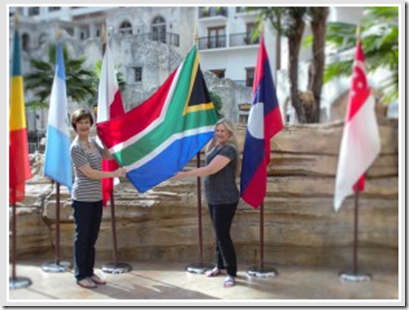